Writing on iPad 2 – Before You Pick Your Stylus, Do Your Homework! 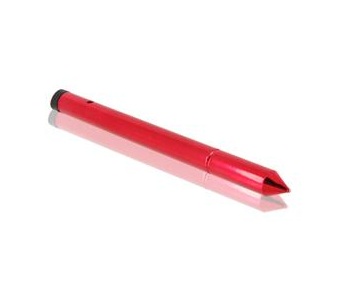 In order to implement a paperless classroom, my goal was to have students complete handouts in PDF form through an App such as Neu.Annotate (see my post here) with the use of a stylus to make writing easy and tidy.

After limited research, I sprung on a great deal through a company called iThrough who had a stylus with the description “Anodized Hand Writing Touch Pen Stylus for iPad” for $2.49 each.  Great deal, but I would later learn that devices such as the iPad have a touchscreen which utilizes capacitive sensors which detect anything which is conductive or has a dielectric different than that of air.  In order for a stylus to “trigger” the sensors on a capacitive touchscreen such as iPad 2, the stylus needs to have decent surface area touching the screen to be effective.  Since I am looking to have students use the stylus for handwriting on the iPad 2, the fine-point stylus bundle of 30 I had ordered from iThrough did not work on the devices and had to be shipped back.  Unfortunately, this item did state it was compatible with any iDevice, but this was not the case.

According to reviews, stylus pens by Ten One Design, Griffin Stylus, Targus Stylus, Adonit Jot, Adonit Jot Pro, Wacom Bamboo Stylus, & RadTech Styloid Plus+ are pretty good on the iPad 2.  Hopefully, I’ll get a bundle of 30 WORKING stylus pens to allow me to give my own feedback.  Until then, do your homework before jumping on a good deal! 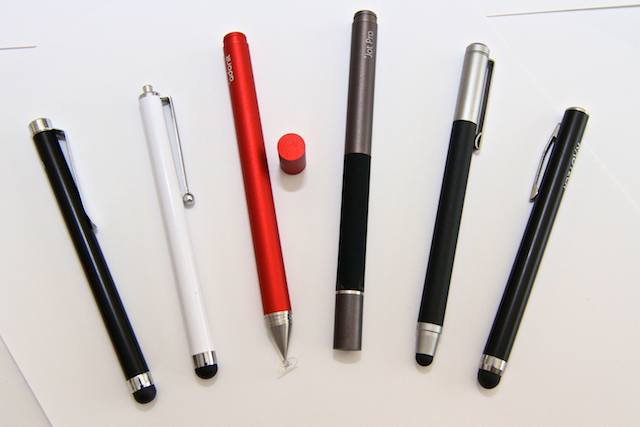 WANT TO LEARN HOW TO TEACH THROUGH TASK?