Thanks for inviting me to learn with you on a Saturday in Peel! The group was energetic and excited to learn about meaningful manipulative use, counting principles, the progression of multiplication/division and the importance of concreteness fading!

Here’s a summary of what we explored today. Looking forward to connecting again soon!

After a brief presentation about avoiding the rush to the algorithm, we took some time to explore a 3 act math task with a very low-floor and high-ceiling, called the Airplane Problem:

In the airplane problem, we made predictions and made connections to subitizing and unitizing.

We briefly discussed the importance of counting and quantity principles like subitizing and unitizing. A full summary is below:

After break, I shared Daniel Finkel‘s game, Tiny Polka Dots. We made some connections between the counting and quantity principles and the different card decks in this game. 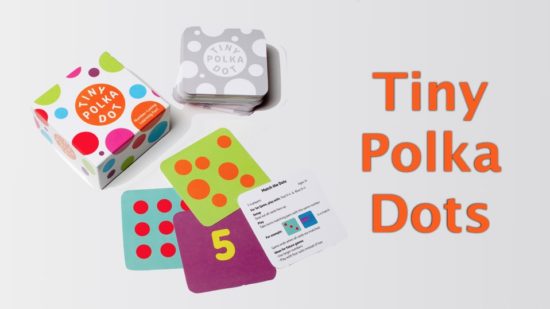 Also be sure to check out his TED Talk here.

Exploring the Progression of Multiplication

We made a leap from counting principles and unitizing to multiplication and specifically, using arrays and area models.

After lunch, we explored the Donut Delight 3 act math task where we played with multiplication to predict how many donuts there were in the “double hundred dozen” box and then used repeated subtraction to lead to a flexible division algorithm for division when we tried to find how many layers there were.

We spent some time working with the progression of division in most groups as well. Here are some screenshots of what we looked at: 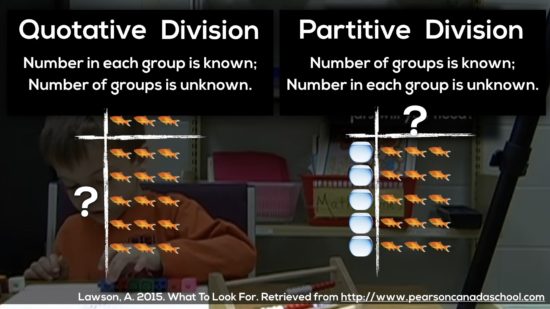 We attempted to summarize the use of manipulatives on a continuum called “Concreteness Fading”. While the name suggests that concrete manipulatives fade away over time, it is important to remember that they fade away with one layer of abstraction and then reappear as a new layer is “piled” on. 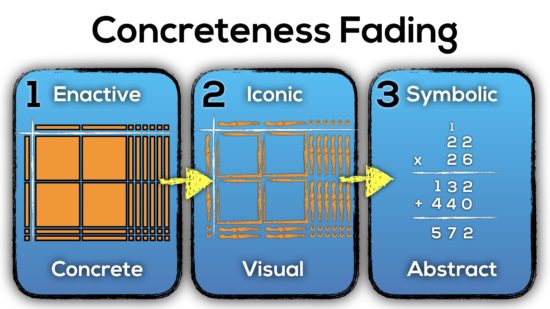 I’d be delighted to come back and learn alongside you all again sometime soon!