The Standardized Test Debate – Is EQAO Good For Education?

Anyone in the education sector would agree that EQAO and other standardized tests are very controversial. It seems that there is a huge number of educators that are completely against the idea of standardized testing and I can understand why. My impression is that most believe standardized testing encourages the educator to “Teach to the Test” rather than teach as they would if there were no big bad test to prepare for. 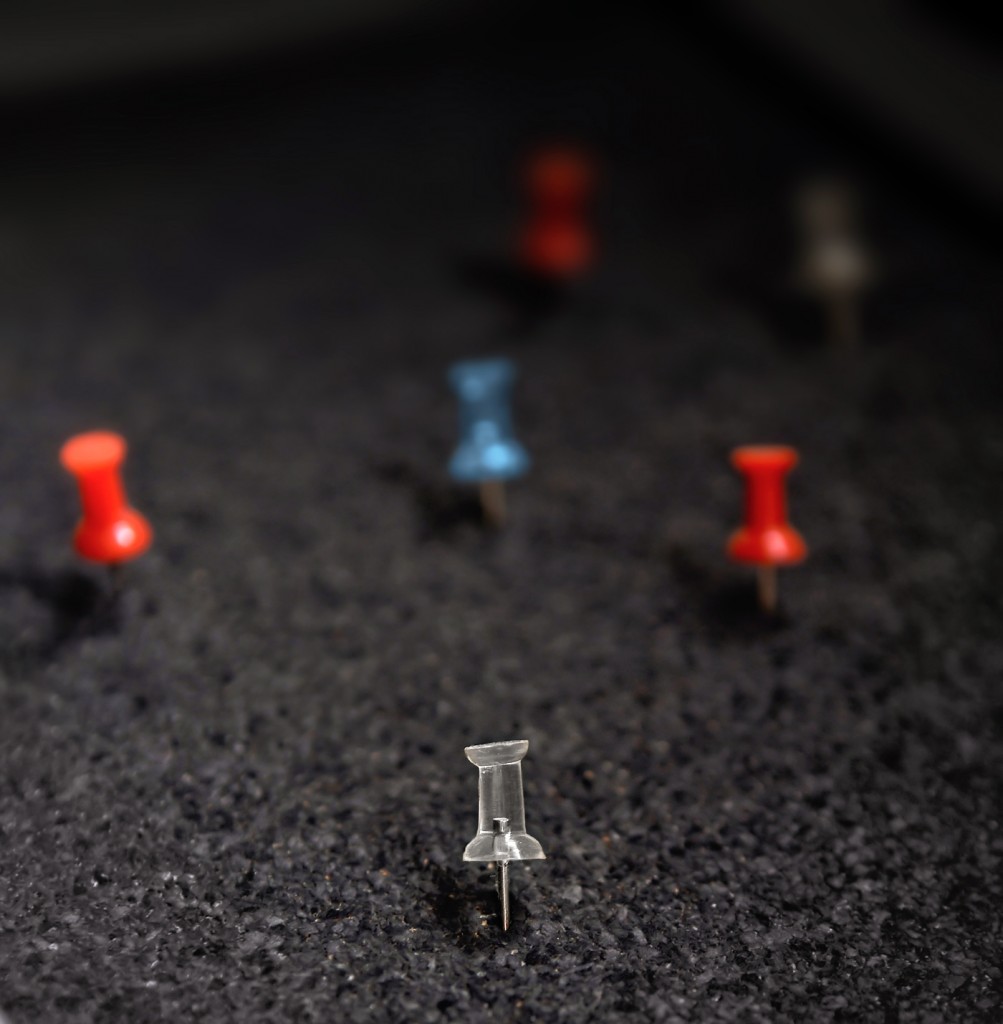 Is There Really a Difference When Standardized Testing is Involved?

Having experience teaching mathematics in courses with standardized testing as well as courses that do not have a government mandated test, I really don’t believe in the “Teaching to the Test” theory. I’ll admit that I feel more pressure to use every minute of instructional time when standardized testing is involved, whereas a field trip or school assembly during another course wouldn’t bother me as much.

Wait a second. Did I just say that?

I feel less pressure when I lose instructional time during courses that do not have the Education Quality and Accountability Office (EQAO) standardized test here in Ontario? Wouldn’t that suggest that I am a better teacher when I have the pressure of the test in the back of my head? Let me rephrase that. Maybe I should have said that I try harder when I’m under the microscope. Wait a second – that sounds bad.

The Teaching to the Test Excuse is Worse

If you think it sounds bad that teachers feel a duty to utilize every spare instructional minute (assuming a spare minute even exists) when a standardized test like EQAO is waiting for them in June, then doesn’t it sound worse when one suggests that schools performing well on standardized tests are simply “Teaching to the Test?” Unless the organization administering a standardized test uses the same types of questions and in the same order each year, it is virtually impossible to accomplish the task of having students essentially memorize the test questions to outperform another class, school or district.

While I can’t be certain whether standardized testing is the most effective way to improve education, I do have an issue with blaming these assessments for turning the classroom environment toxic. If a student performs well on a standardized test, it would suggest to me that this individual has a deep knowledge of curriculum expectations. However if a student performs poorly, this doesn’t necessarily indicate that they do not have an understanding or the educator did not do a good job. These tests are simply a snapshot that should not be (but often are) used as the only indication of how strong or weak a student is performing. Students dedicate hours to playing sports, family members get sick, hamsters die and there are other factors that are much worse that can significantly skew how well a student performs on one assessment.

Don’t Take It Out On The Test

By now I think you can understand where I’m going with this. Standardized testing could be a very effective and powerful assessment tool to improve learning and the education system as a whole. The problem is how we interpret the results.

Why the Ministry and Government Make Such a Big Deal

In 2009-2010 the EQAO annual report stated that the standardized testing expenses were $33 million as reported by ETFO. While this seems like a significant amount of money, we should note that this computes to a cost of approximately $17 per student. When comparing this cost to the cost of the recent math contest my students wrote for $8 each, EQAO seems like a bargain for all of the data and analysis that is made available to educators, school districts and the public. The additional $77 million spent by the Literacy and Numeracy Secretariat designing and mandating programs designed to improve test scores is what might scare you a bit.

If the end goal is to simply raise test scores, then I would be scared as well. However, I think that using standardized testing like EQAO as an indicator of what strands we as educators need to address is a great way to improve student learning. Remember, when we invest money in the improvement of the education system, the goal is for student achievement and success to increase. If we succeed by increasing student performance on the EQAO test, it would suggest that the overall understanding of the expectations has also improved.
Information cited from the Ministry of Education and the EQAO websites.

Is Standardized Testing Good for Education?

I can’t say I know for certain. What I do know is how motivated I am as a teacher to help my students succeed by gaining a deep understanding of course content and a passion for the problem solving we do on a daily basis. I think that as long as you do what you believe is best for your students on a daily basis, then surely your students will benefit much more than any standardized test could ever do.